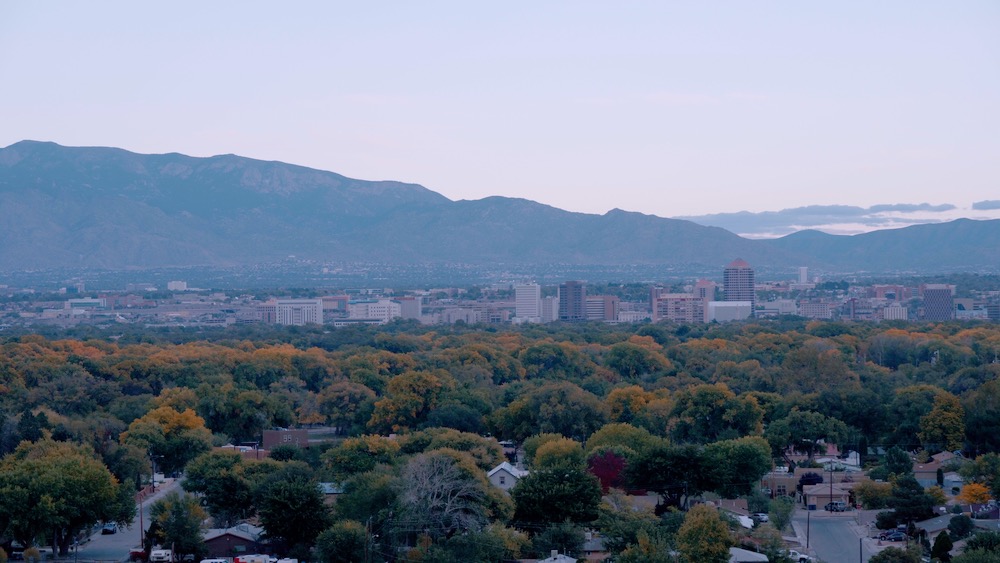 It’s a sad but true fact that most of us, at one time or another, will be victimized by crime. It might happen directly to us or it might happen to the ones we love, but surviving crime is a reality for too many people in our country.

It’s no secret that many communities in New Mexico are struggling desperately to address crime and safety. Unfortunately, in election years, the public conversation around public safety tends to be driven by politics. Often, our politicians seem to place a higher value on what looks good in a campaign advertisement than on finding solutions that will actually make our children and families safer.

Republicans do it. Democrats do it. New Mexico deserves better from our elected leaders.

The New Mexico SAFE Coalition formed in 2016 to move our state away from political sloganeering and toward evidence-based approaches to crime that actually work. This group, which now boasts over 30 member organizations, is made up of New Mexico residents who want their families to live in safe communities just like everyone else. We are tired of crime and how it tears apart families. We also know that tough on crime policies just don’t work. At this point, we have decades of experience to show this to be true. Around the country, red states and blue states have all come around to more reality-based approaches to this issue.

It’s time for New Mexico to do the same.

"We also know that tough on crime policies just don’t work. At this point, we have decades of experience to show this to be true."

As it turns out, victims of crime around the country want this. Contrary to the media soundbites, national and local polling shows that crime survivors overwhelmingly voice support for a criminal legal system focused more on rehabilitation and treatment than on punishment and incarceration. Of course, crime victims are not homogenous in their views, and no one should tell a person who has experienced trauma how they should feel. But there is a growing consensus even among crime survivors that the criminal legal system just isn’t an effective way to promote public safety. Polling conducted by New Mexico SAFE has shown that crime survivors in New Mexico feel the same way. 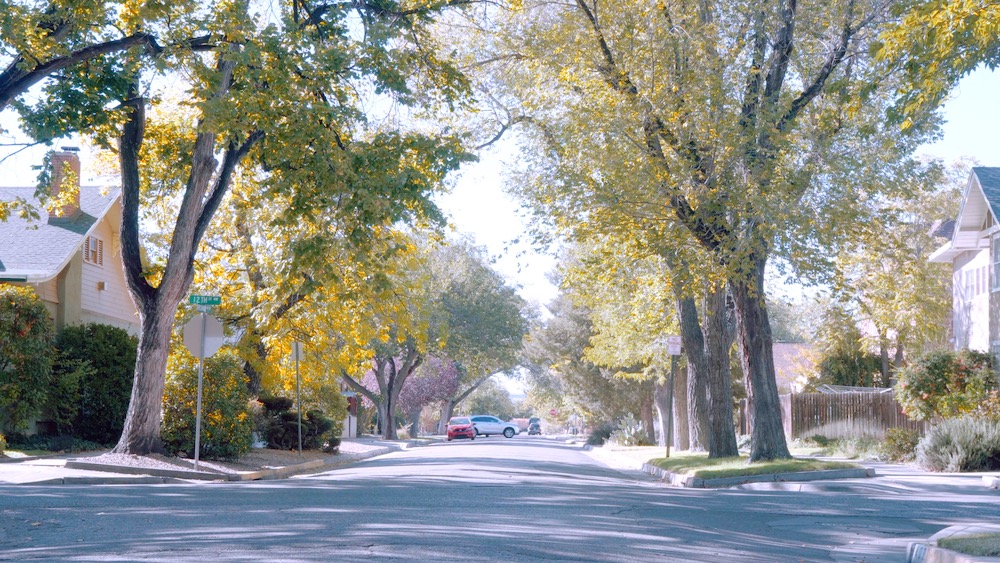 With 2020 as an election year in New Mexico, we are once again seeing a slew of tough on crime bills moving through the legislature. No one is saying that people who commit crimes shouldn’t be held accountable.  But we already have laws on the books for that and New Mexico is already locking up far too many people. While the prison population nationally is declining, New Mexico is one of only a handful of states where the number of incarcerated people continues to grow. According to the Annie E. Casey Foundation, one in 10 New Mexico children has a parent who is incarcerated. In a state where we constantly are ranked at the bottom for child welfare, having an incarcerated parent is one of the factors most likely to negatively impact a child’s well-being.

"National and local polling shows that crime survivors overwhelmingly voice support for a criminal legal system focused more on rehabilitation and treatment than on punishment and incarceration."

So what are better ways to increase public safety? Shorter sentences with opportunities to rehabilitate and reenter society coupled with smarter investments to prevent crime. Job creation, education, mental health treatment, drug treatment, programs for at-risk youth, and community supervision are all proven solutions that get at the root issues of crime and public safety. Will these solutions take time and cost money? Of course they will. But we already spend astronomical amounts of money on police, courts, jails, and prisons. And for what?

New Mexico has attempted to punish its way out of crime for decades to no avail. Why would we expect the same failed policies to yield different results?

It’s high time we invest in fresh approaches. The question is: will our elected leaders have the courage to resist calls for quick-fixes that are sure to backfire in favor of proven solutions that will make our communities safer and healthier in the long-run?